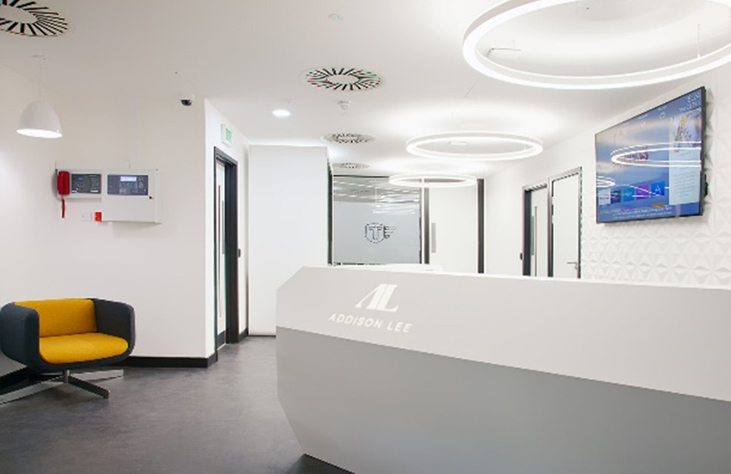 Addison Lee wanted to engage a dynamic organisation that could demonstrate their expertise in handling complex projects.

When we met Graham Moreton and David Robertson, Directors at Stream, we immediately felt they were the right fit for our business and this project. What started as a fairly straightforward project turned into an extremely complex one and it’s thanks to their diligence and personalities that they were able to deal with the issues as they arose and keep multiple stake holders on side.”

Just one of the challenges

The night before Addison Lee was due to sign a fifteen-year lease, travellers broke into the site and set up camp. The landlord, Legal & General (L&G), had to go through the courts to regain possession then clear up the debris and make good damage.

Stream assisted with the claim and project managed the insurance package of remedial works under the main contractor.

“Stream dealt with complications in their stride. They went above and beyond what was expected.”

Stream negotiated tenaciously on behalf of Addison Lee throughout the project, initially with L&G to bring the unit back to an acceptable base build standard and then with all suppliers, not just the ones that Stream were involved with, at every stage of the project.

Stream also worked with and directed the planning consultant to successfully secure the necessary planning permission.

“To optimise the timeline for the overall project we combined the landlord’s and tenant’s work packages under one main contractor, which was financially administered by our Quantity Surveyor, Andy Pilkington.”

State of the art technology was proposed and implemented, including Automatic Number Plate recognition, key tracking and 25 electrical charging bays.

“Stream suggested an ingenious design to maximise the space, which they cleared with the landlord. This meant we were able to triple the parking capacity by constructing a three-tier vehicle storage system.”

Keeping an eye on costs

“Stream were highly conscious of cost control. There were no shocks or surprises on costs. Their budget control was spot on.”

Addison Lee is proud to have a state of the art building comprising warehousing, car parking for 400 vehicles and offices for 110 staff, together with fully-equipped meeting and training rooms.

LED lighting fitted throughout the workshops, offices and external spaces has helped reduce energy bills and save valuable resources.

“Quite simply, there is nothing quite like it in Europe.” 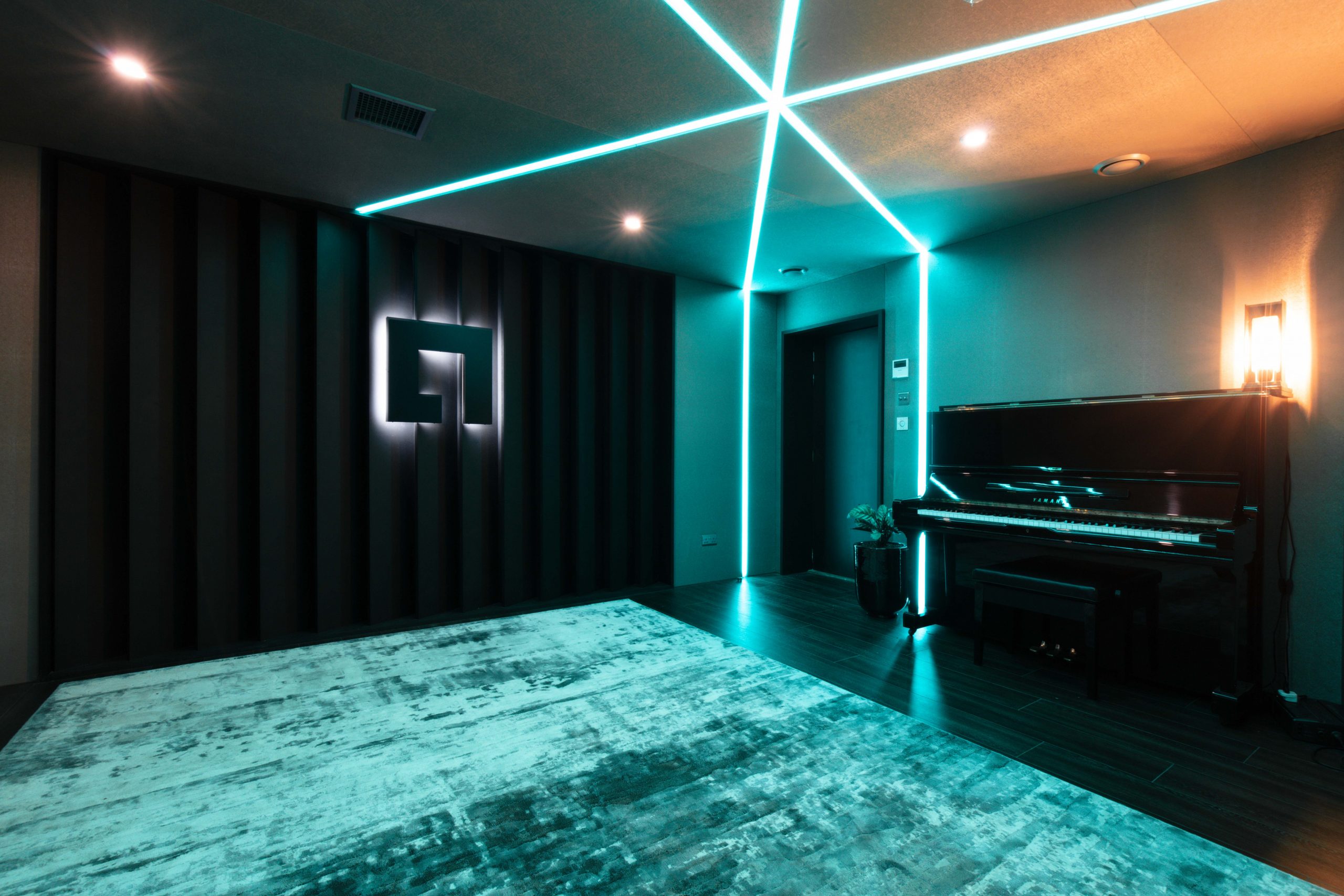 This website uses cookies to improve your experience. We'll assume you're ok with this, but you can opt-out if you wish.

This website uses cookies to improve your experience while you navigate through the website. Out of these cookies, the cookies that are categorized as necessary are stored on your browser as they are essential for the working of basic functionalities of the website. We also use third-party cookies that help us analyze and understand how you use this website. These cookies will be stored in your browser only with your consent. You also have the option to opt-out of these cookies. But opting out of some of these cookies may have an effect on your browsing experience.
Necessary Always Enabled
Necessary cookies are absolutely essential for the website to function properly. This category only includes cookies that ensures basic functionalities and security features of the website. These cookies do not store any personal information.
Non-necessary
Any cookies that may not be particularly necessary for the website to function and is used specifically to collect user personal data via analytics, ads, other embedded contents are termed as non-necessary cookies. It is mandatory to procure user consent prior to running these cookies on your website.
SAVE & ACCEPT